Wow! I keep saying “WOW” since that night of fights.  Wow to Tyron Woodley (Or whoever that was dressed in his skin) Wow Anthony Smith who can take a beating for 25 minutes and seemingly walk away with no injuries. 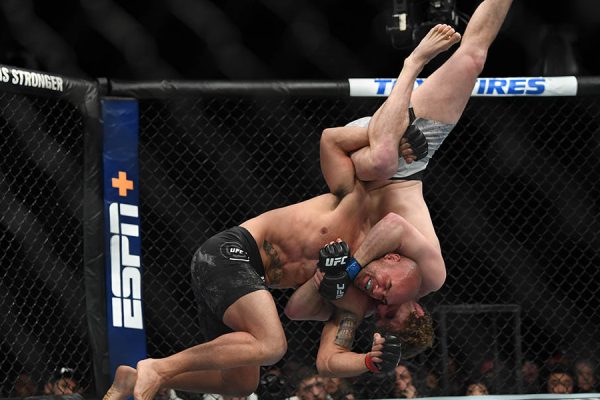 Wow to Askren vs Lawler… getting spiked on your head can’t be fun on your debut, neither can being pounded in the face by Ruthless… and the controversial finish??? WOW!

And how about the fight of the night? Pedro and Cody just decided… Yea let’s just throw down… AND THEN THERE’S JOHNNY WALKER! 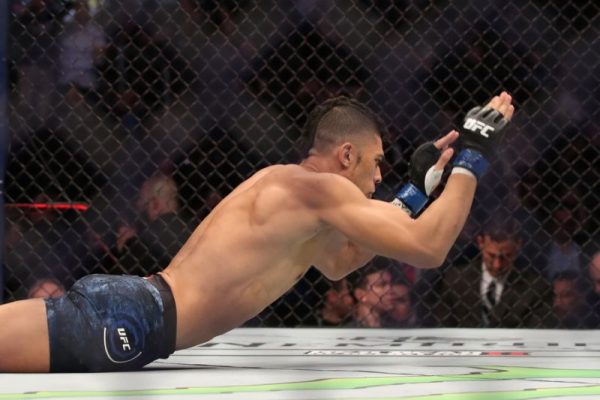 #Wow is the hashtag that should be related to UFC 235.  Apparently though some of you were disappointed in the card, at least that was the impression I got from some of the fan questions.  But as always so much fun, our panel this week was Bryan Lacey of the One Punch Podcast, Matthew Penny from Purely MMA and Kevin Jones from the Main Event.

If you missed us live then catch up here! As always thank you to Eric and all the guys at MyMMANEWS.com

By Matt Bricker 47 mins ago