Video interview with Connor Dixon above

Ground Zero Grappling had a great debut in 2022 and now heads into the new year with plans to make it even better.  GZG 2 starts it off on Saturday January 14th, once again along the waterfront in South Philadelphia.  It will be an action-packed night with some exciting matchups in every division.  Will Martinez has been doing an amazing job.  I know that many fans are hoping that he can find an opponent and get out there himself, very soon.

In the main event of the blackbelt division, Philly’s Fran Kubach will welcome Matt Ferraiolo up from Florida.  Kubach has been a staple on the mixed martial arts community for years and is looking to build on his submission victory at Ground Zero Grappling 1.  Ferraiolo has been super busy competing almost every week it seems.  Matt has 13 pro MMA fights on his resume (5-8) and has now comfortably transitioned into submission grappling.

In the co-main event, Connor Dixon tests himself against Kyle Hughes in a black belt super fight. “The Caveman” Dixon has a 2-1 professional record in the cage. Both of Dixon’s wins were for Bellator.  He has been grabbing submission grappling bouts as the sport continues to grow and provide more opportunities.

It’s all in the plan as Connor Dixon tells MyMMANews…

“This year I hope to keep getting top level grappling matches, but I’d also like to return to the cage a few times.  There’s really a lot of talent at Webb MMA and Fitness and many of us cross train with Marquez MMA and Daniel Gracie Philly.  It’s like Murderer’s Row in there.  You can’t help but to get better with those guys.”

We will see if that work pays off this weekend for Dixon.  Check out our interview on the link above.

Some of the other matchups to keep an eye on are Criszaida Adames vs Catherine Milares. These two brown belts are ferocious competitors and both skilled and well coached. John Garbarino, fresh off of his knockout at Art of War Cage Fighting 27, continues to sharpen his skills as he walks to the mat for a match against fellow purple belt Edgardo Caraballo.

Sheet Metal Workers Hall is located at 1301 S Christopher Columbus Boulevard, Philadelphia PA 19147.  The doors open at 5 and the first match is 6 pm. The card is listed below.  Stay right here for results as MyMMANews continues to cover regional combat sports like no one else. 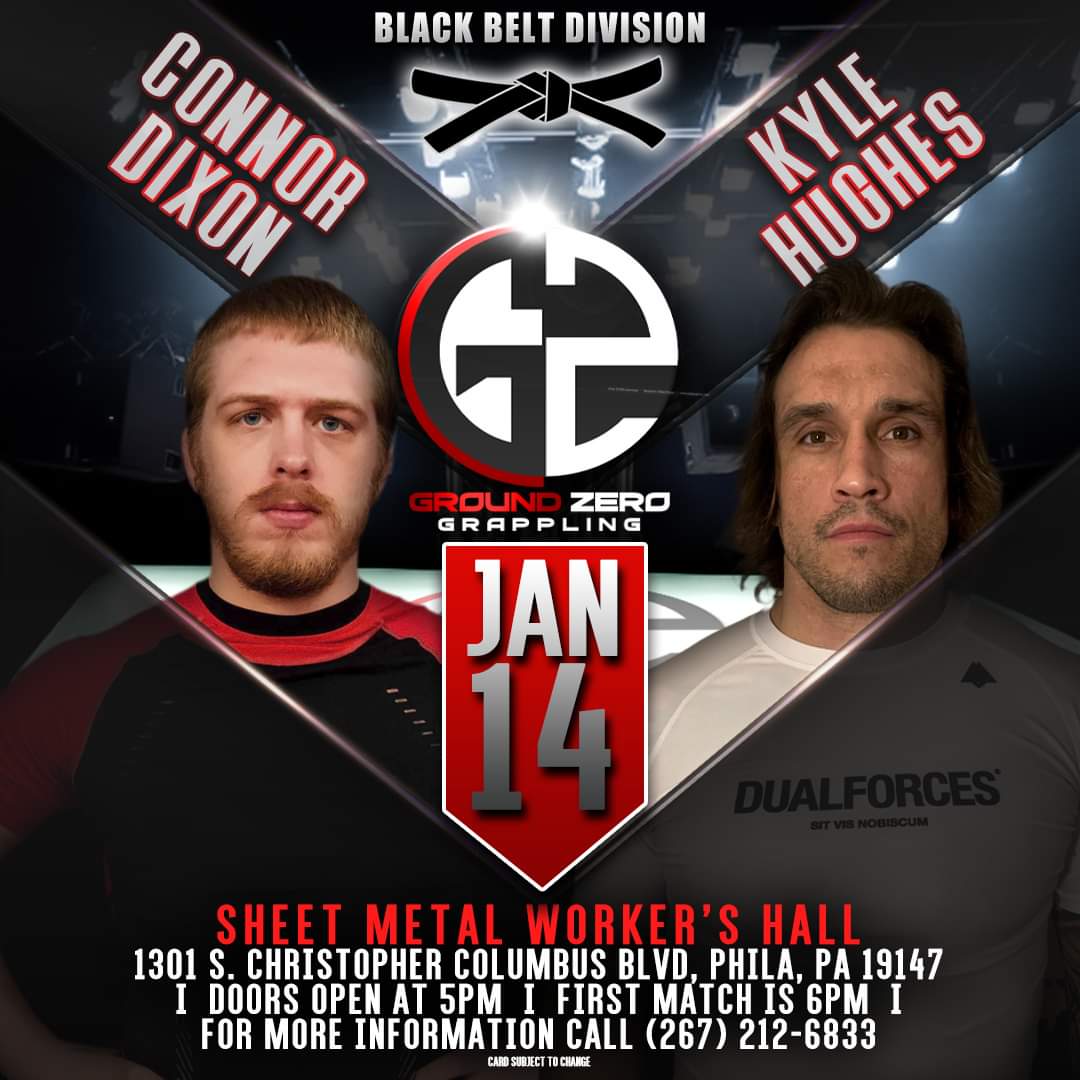 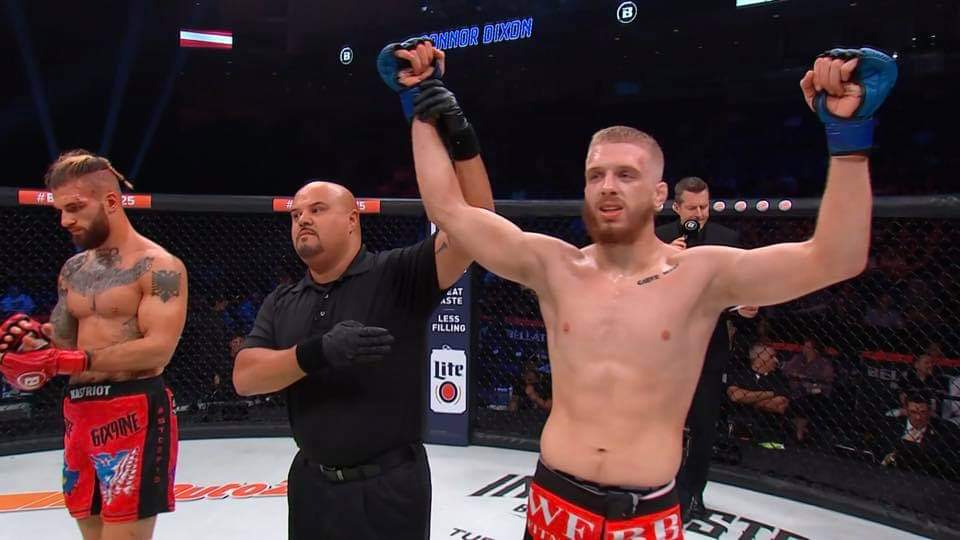 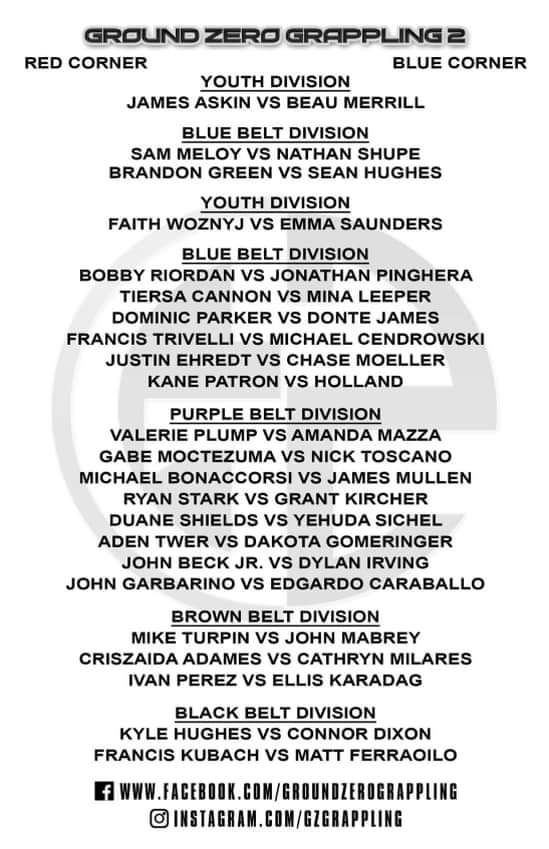