See the above video for further details on the story.

It was announced during this weekends screening of the ‘BKB Lockdown 2’ PPV that former IBF Light-Middleweight champion of the world Ishe Smith, would be returning to bare-knuckle boxing for a second stint. Previously a competitor for Ken Shamrock’s Valor BK, Ishe has now decided to fly across the pond to England and compete for the longest-running professional bare-knuckle boxing company, BKB.

BKB promoter Jim Freeman had this to say about Ishe’s signing: “And a bit of a coup for us as well, we’re proud to announce that we’ve got ex-IBF world champion Ishe Smith. The only world champion gloved boxer from Nevada, Las Vegas, who’s now joined us, who’s now fully signed to BKB, so you can look forward to seeing him, so absolute pure quality added to the ranks”.

Ishe, has gone on to confirm the news through an Instagram story with the attached statement: “I’m taking my talents overseas to @bkb official 1” 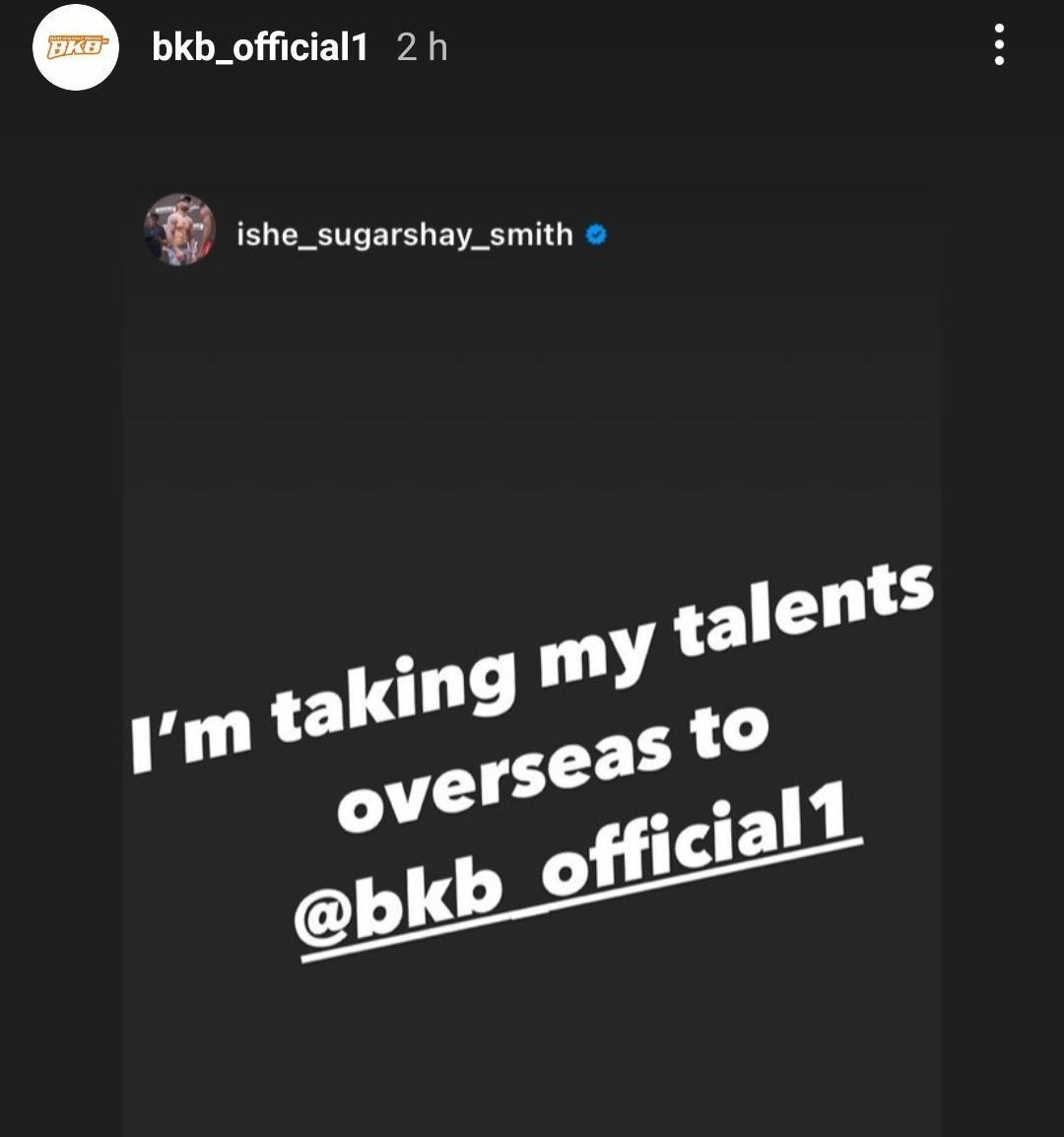 The two parties had previously butted heads over negotiation prices earlier last year, but things look to be running a lot smoother now, as BKBtm embarks on their American expansion. BKBtm’s last show ‘BKB Lockdown 2’ was reportedly broadcasted to ‘millions’ of American homes at the weekend and Ishe Smith looks to be the first piece in the puzzle for a successful run in the United States.

They were not ridiculous, you never got back, just own it. You never made a solid offer, I’m always open for ideas, I have rarely turned down a offer. negotiations are just that, but when you walk away from the table that’s on you.

Felice Herrig says she made $500,000 posting feet pics on OnlyFans

Jake Paul is Not Boxing Anyone This Weekend

By Edward Carbajal 1 week ago

“Drago” Green Lit by MGM as Rocky and Creed Spinoff

By Chinyere Okafor 2 weeks ago